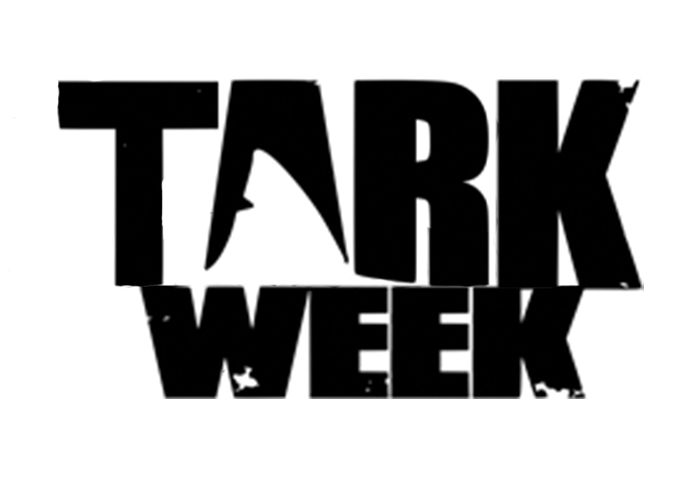 It’s the last week of July, which can only mean one thing, it’s time for the most highly anticipated television event of the year – Shark Week. Over here at the Nevada State Democratic Party, we like to have fun – and all jokes about “rerun” Danny Tarkanian aside, this is an excellent opportunity to revisit some of Tark’s greatest hits with “Tark Week”.

We’re kicking off Day One of Tark Week with this doozy – Danny Tarkanian potentially buying Sebastian Gorka’s endorsement for $5,000 during his short-lived Senate run. Gorka, you may recall, dominated headlines in 2017 after it was revealed that he was a fugitive from the Hungarian government and a member of a prominent Nazi-allied group. Tark claimed that his $5k payout to Gorka was a ‘speaking fee’ – despite this being the only speaking fee in the last two election cycles more than $2,000. More incredibly, Tark came to Gorka’s defense after the revelations about his associations came to light.

“Danny Tarkanian’s history of unsavory business practices has long haunted his numerous failed campaigns for office. His association with known Nazi sympathizer Sebastian Gorka is no less concerning – especially given the accusations that he inappropriately paid Gorka for his tainted endorsement. As Tarkanian's problems and scandals continue to pile up, he's gonna need a bigger boat.”